Well-maintained and bright center hall colonial in the prestigious town of River Edge. Approximately 3,000 sq ft of livable space featuring four bedrooms, two full bathrooms, and two half bathrooms situated on a peaceful dead end street. Ground floor of the home is permitted by the town to be used as a doctor's office or any other professional office space with six ample sized offices along with a half bath. Proximity offers incredibly easy access to the elementary school, NYC transportation, train station, shopping, restaurants and more. Perfect home for all families and professionals as well. Strictly sold "as-is". 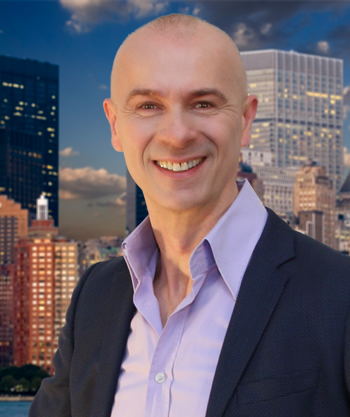 Formed from the portions of Midland Township during the Boroughitis phenomenon, River Edge is one of the 26 boroughs established as a part of the movement in 1894. Earlier known as Riverside, which was the town's name during its establishment as a borough, the place got renamed River Edge in 1930, due to its location along the Hackensack River.

This borough in Bergen County in New Jersey is spread over 1.88 square miles and is home to around 12,000 people. It is also a suburb in New York City and is located 8 miles away from Upper Manhattan. River Edge is surrounded by other boroughs of Bergen County, such as New Milford, Hackensack, Oradell, Teaneck and Paramus.

Some of the places of interest, which make the houses for sale in this borough of NJ worth living, are New Bridge Landing, Steuben House, Campbell-Christie House and Demarest House, which are prime examples of New Jersey real estate. The borough also has several recreational places and parks, such as Veterans Memorial Park, Van Saun County Park, Brookside Park, River Edge Arboretum, River Edge Bird Sanctuary and Cherry Blossom Park. The town also had Kiddie Wonderland amusement park for children, which shut down in 1958. 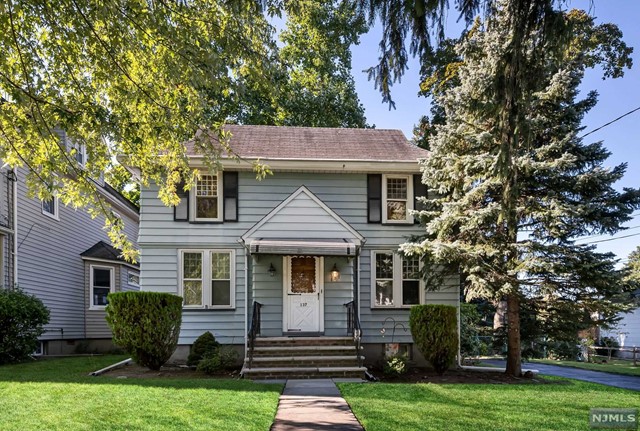 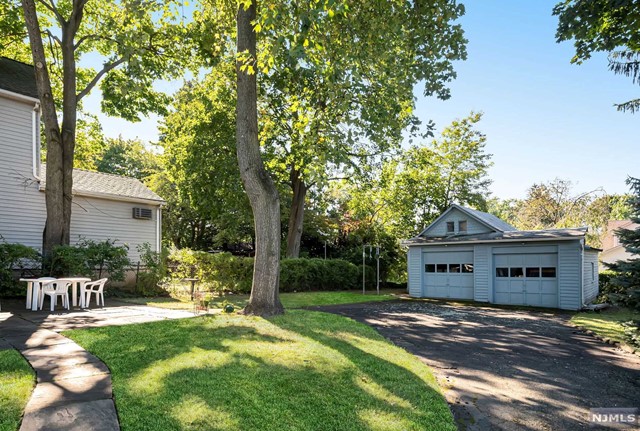 This listing is courtesy of RE/MAX Real Estate Limited 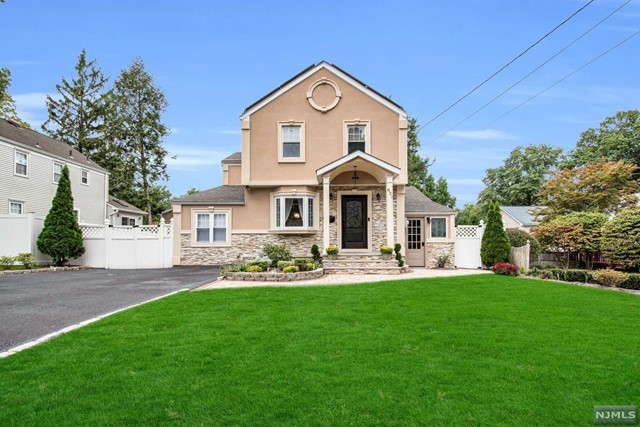 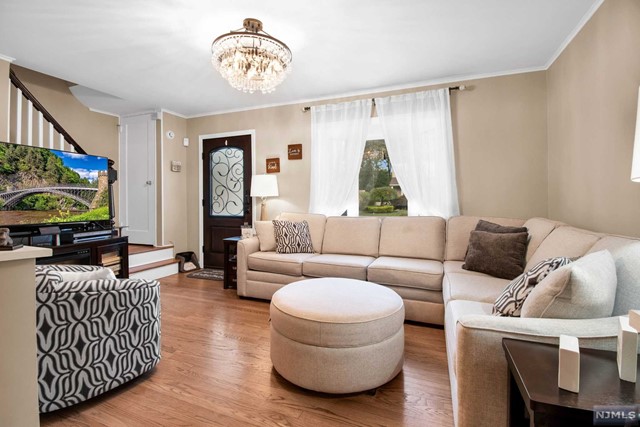 Welcome To This Beautiful Colonial In The Sought-After Town Of River Edge. Around The Corner From Ri...

This listing is courtesy of New and Modern Group 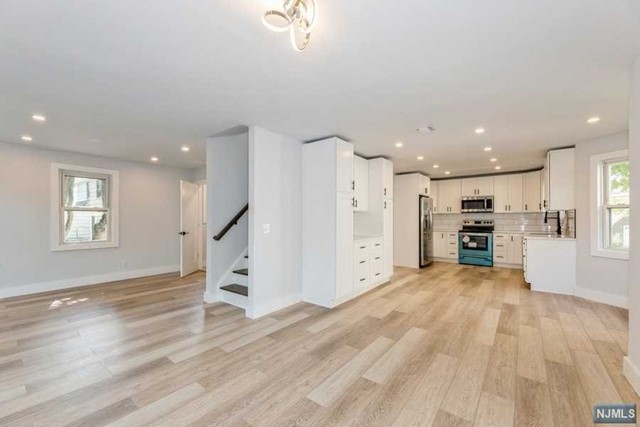 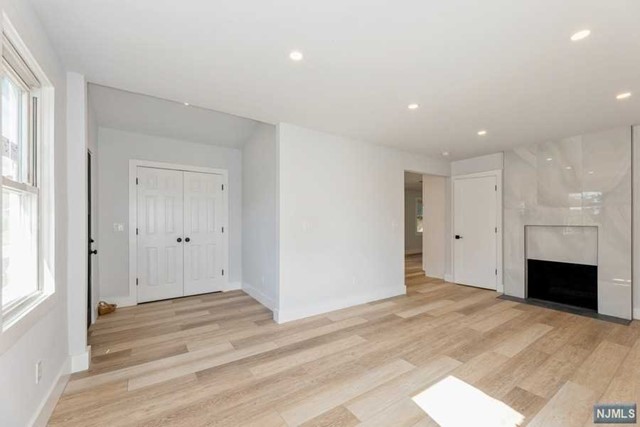 This listing is courtesy of Coldwell Banker, Alpine/Closter 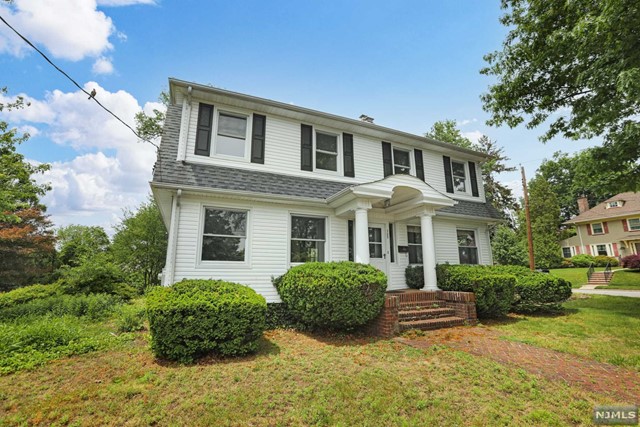 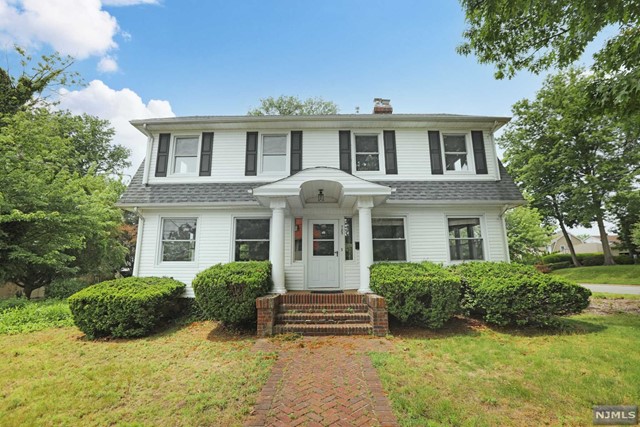 This listing is courtesy of JMichaels Realty, Oradell

The data relating to the real estate for sale on this web site comes in part from the Internet Data Exchange Program of the NJMLS. Real estate listings held by brokerage firms other than Madison Adams are marked with the Internet Data Exchange logo and information about them includes the name of the listing brokers. Some properties listed with the participating brokers do not appear on this website at the request of the seller. Listings of brokers that do not participate in Internet Data Exchange do not appear on this website.
NJMLS is the owner of the copyrights of the listing content displayed for IDX. The NJMLS Internet Data Exchange Logo is a service mark owned by the NJMLS, Inc. All information deemed reliable but not guaranteed. Last date updated: 09/30/2022 00:05 AM Source: New Jersey Multiple Listing Service, Inc. “©2022 New Jersey Multiple Listing Service, Inc. All rights reserved.”

General Tax Rate is used to determine the amount of real estate tax levied upon a particular property. This rate is used to compute the tax bill.

Effective Tax Rate is used to compare of one district to another district based on the assumption that all districts are at 100% valuation. This rate has been computed by the State of New Jersey Department of the Treasury using County Equalization Average Ratios. This rate is NOT to be used to compute the tax bill.